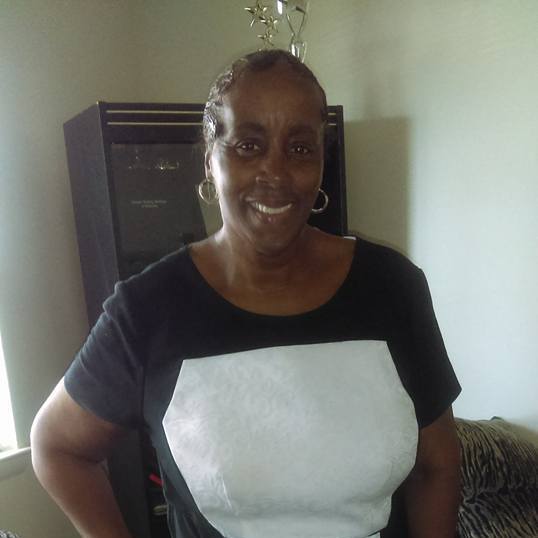 How Did You Hear About Us? What Made You Join?
a friend

Edie Antoinette said…
Hey Honey! So nice to see you! You are a sweetheart. Thank you!

Edie Antoinette said…
How you?

Thank you for your friendship 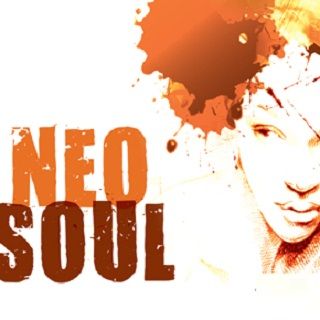 Hi, precious!!! Happy to have you as my friend!!

How is your family? I pray all is well!!

Have a good night!! I'm turning in. I have church tomorrow!!!

....and don't forget to tell your friends and family about us.

Thank me? No, thank YOU for joining. We need people like you my dear. Have fun! I love your playlist too! Nice!!!! Indeed! Let me know if you need anything.