The Origin of Chicago Steppin' Summer Steppin'
Steppin originated in Chicago's African American community as a dance formerly referred to as the BOP, a smooth calm dance of striding, gliding, dipping, and dabbing to music by popular African American big bands and singing groups during the late 50's and early 60's. Events were hosted at places like Chicago's Savoy, The Club Delisa, The Time square, The Checkerboard, etc.

There were also the famous Rent, Quarter, Waist-line, or Basement parties on a smaller neighborhood scale. There were two select groups of Chicago Boppers in the late 50's and early 60's, who most would agree to be the forerunners of Steppin. They were called *Gousters and Ivy Leaguers: young African Americans from Chicago's West and Southside communities, separated only by fashion and style of dance. Gousters were cool and suave with an adopted style of fashion from the notorious Gangsters of the 40's and 50's,ie., baggy suits (think Zoot) and pleated pants, and were cool, calm, and collective.

Ivy Leaquers were prep school types, the college look, stove pipe pants, crew cuts, knit shirts, Harvard, Yale, or Princeton prototypes. The BOP was the most popular dance in Chicago; often sharing the popularity spotlight with individual dances like the Twist, The Monkey, The Mash Potatoes, The Twine Time, etc.. It also had The Walk, a slowed down version of The Bop. The intimate side of things, truly one of the most graceful aspects of Steppin one could ever witness and many around Chicago say actually existed before the Bop. The fact of the matter is, the Walk remain a major part of Chicago Steppin and continue to exist as the intimate aspect of the dance. The BOP remained popular through-out the 60's up until the Viet Nam War and the invasion of Love, Peace, Flower Power, and the Mod era.

In addition, public protest, the advancing forces of the civil rights movement, and racial tensions surfaced around the country that helped force African American dance and music to take drastic changes throughout the community. Songs reflected the times, the War, Civil Rights, Revolution or Protest rather than dancing. It was in fact fashionable and popular to listen to music rather than dance.This followed by the threat of revolution by so-called Black Militants, the sexaul revolution, intergration, and politics pushed The Bop deep into African American neighborhoods where it existed as a mere shadow but continued to survive up until it resurfaced in popularity during the mid 70's.

It returned with a faster pace and a more entertaining presence. It had to in order to contend with the presence of the Disco invasion. In the late 70's, when Disco took a sudden fall in popularity and individual dance like the Spank, The Dazz, etc. dominated the social arena, the bop again fell deep within the shadows of the African American social atmosphere. This time it lasted well up into the 80's when the Bop got a face lift, a new identity and a new name currently known as Steppin.
It had a new sound of music reserved solely for Steppin, a new identity, high fashion wear, a smooth beat, and a cool and smoothness about it like never before.

The African American community quickly adopted Steppin as tradition and cultural history much like the Blues, Jazz, and R&B. In reference to its history, and with the rise in popularity at clubs like the infamous Mr Ricky's Chic Ric's, Steppin and Steppers were immediately embraced as the social elite. Steppin swept Chicago's African American social scene with a fury that has lasted for decades; never failing to change with the music and times or be faced with the threat of slipping back into the shadows of African American social life. It is in fact a dance of changing music and times with a deep history that seems to survive where other dance forms failed. When we look at Steppin, we see fashions from rag time up until today; when we listen to it, we hear music from big band days up until rapp artist and contemporary artist of today; when we perform it, we move with the grace of the Swing, The Jitterbug, The Walk, and the Bop; when we feel it, we feel it through the 4-5 generations that we see at almost every major Steppers events, enjoying themselves as one unified body.

*Gouster was a form of dress that was adopted by many high school students in the mid 1960s in Chicago. The dress consisted of baggy pants and long collar shirts. Some young men wore Borsalino hats or what was described as "Old Men Comforts".

Others would purchase cashmere coats to create more of a "gangster" look. Gousters had a reputation for being cool, not flashy. During this period, men would have their clothes tailor-made with pleated pants, simply referred to as "pleats". Later, many gousters started to purchase Italian knit shirts to complement their pleated pants. Many high schools were termed "Gouster Schools" due to the large percentage of students that dressed in the fashion. "Gouster Schools" were, in many cases, contrasted with "Ivy League Schools", where a majority of students wore the more "preppy" "Ivy" style, characterized by Brooks Brothers shirts, pants without pleats Kangaroo hats, and saddle shoes or penny loafers. Socially, the fashion groups remained distinct, with Ivys and Gousters choosing not to hang out with each other.
--Daniel Land 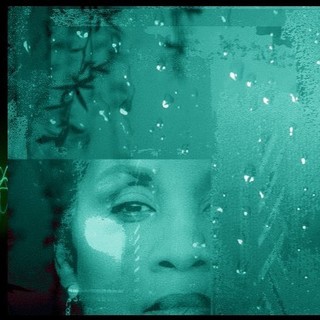 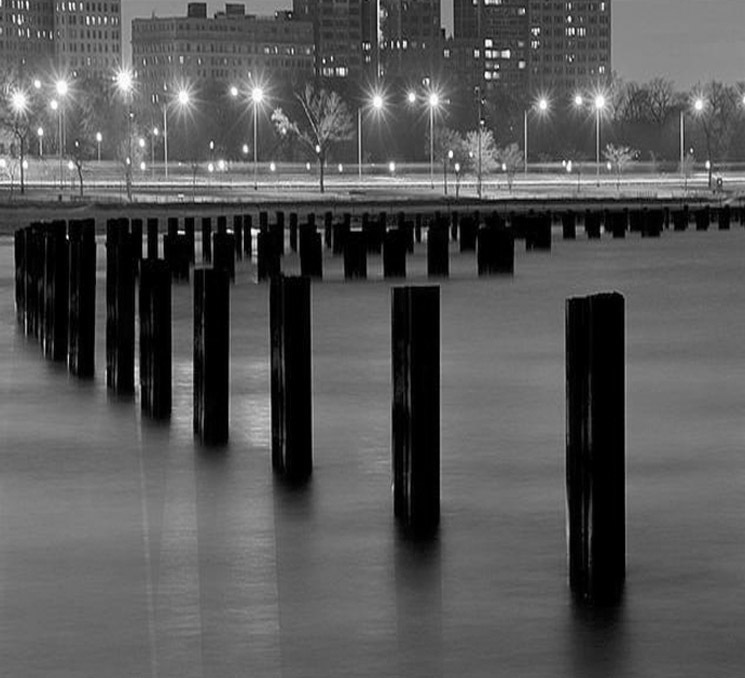